The Network Hub For Ottawa and Atlantic Canada-United States-Europe

The business was created to provide an important and strategic access point to the numerous fibre-based submarine and terrestrial carrier networks that pass through Ottawa and Moncton.

Prior to the development of Fibre Centre there was no physical place to directly access all of the networks in the region thus limiting the reach and capabilities of the networks as well as the businesses and people that operate and live within Ottawa Region and Atlantic Canada. Through Fibre Centre every type of network, including; dark fibre, lit fibre, IP Transit as well as wireless, and every type of network operator including; carriers, enterprise, research & education as well as government, can all take advantage of high capacity, quality and reliable network services all at the most cost effective rates possible.

"Fibre Centre is providing the kind of strategic infrastructure New Brunswick needs to create jobs and become a smart province. Innovation and investments like this will help improve our fiscal situation and create the conditions for economic growth and job creation."

Mr. Newby is an entrepreneur with a highly successful, 20-year track record in creating new, network-neutral interconnection businesses that treat communications infrastructure as real estate. He is a founder, partner and, or owner of several network-neutral interconnection businesses in the U.S. including; 1025Connect, Allied Fiber, Colo ATL, Netrality and NJFX. Previously he was a Founder, Chief Strategy Officer and a Director of The Telx Group, Inc., one of the leading carrier hotel interconnection facility operators in the U.S.

Mr. Newby is a recognized authority in the industry, has served on several Advisory and Corporate Boards, is a published author, public speaker and the recipient of numerous awards including being named to the Global Telecoms Business Top 40 Under 40 in 2010. Mr. Newby earned a B.S. in Communications from Drexel University.

Mr. Litvinenko lives and works in Ottawa, ON, Canada with his family and serves as a CEO of Fibre Centre. 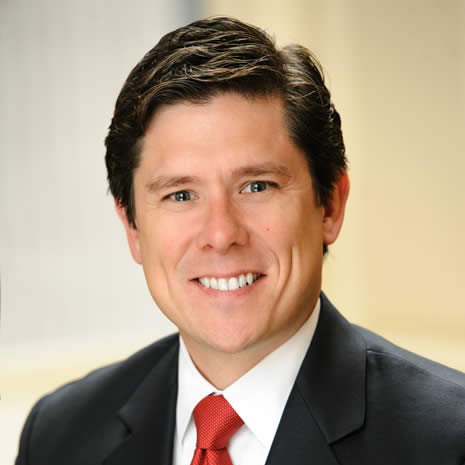 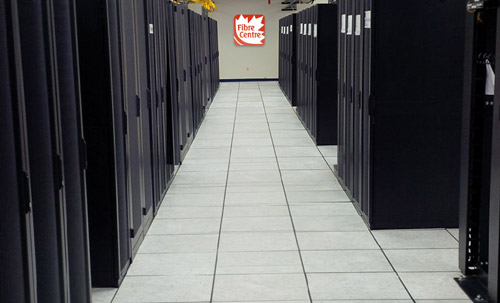